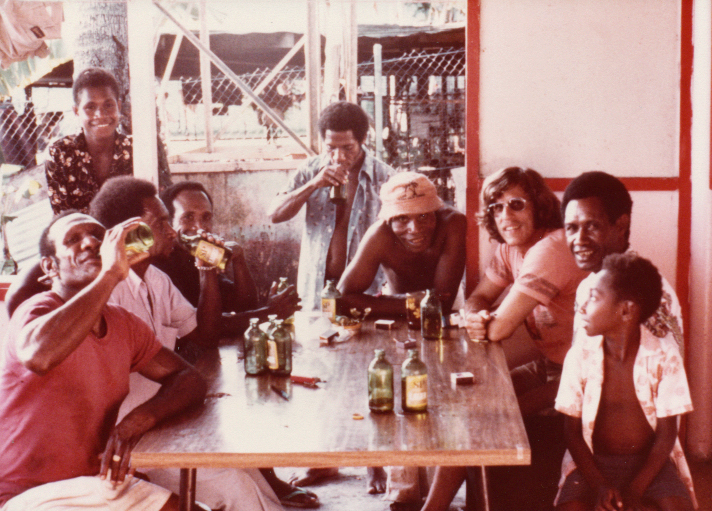 I am one of the descendants of the Sakia clan living in the Siboma village now. Abu bamo (Gigitaia bamo or kandel bamo) is truly a Bapi man. I went to the National Court in 1999 to seek the reinforcement of Land Titles Commission Decision in 1964, and National Court upheld my appeal. So while I am a Siboma man, I am also a Sakia clan member of Bapi village.

Joel, I met you during your recent visit to Siboma, passing through Port Moresby. We had dinner together at Sagowa Langa’s place, together with Jacob Sawanga. In fact, I attended your farewell party in the Siboma village in 1976 after I completed Grade 10 at the Bumayong high school. 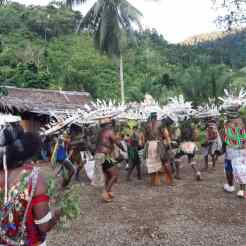 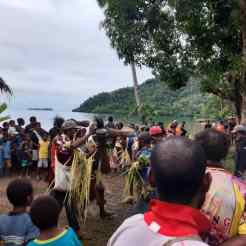 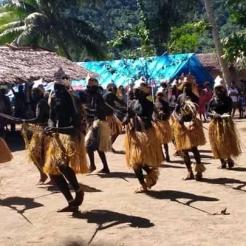 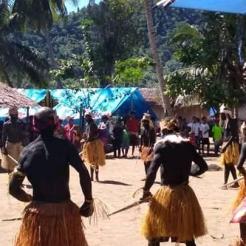 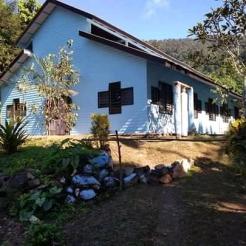 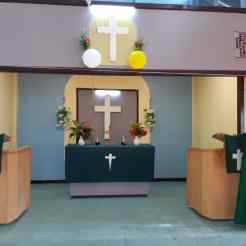 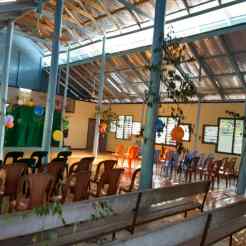 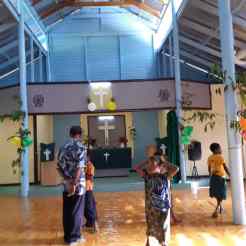 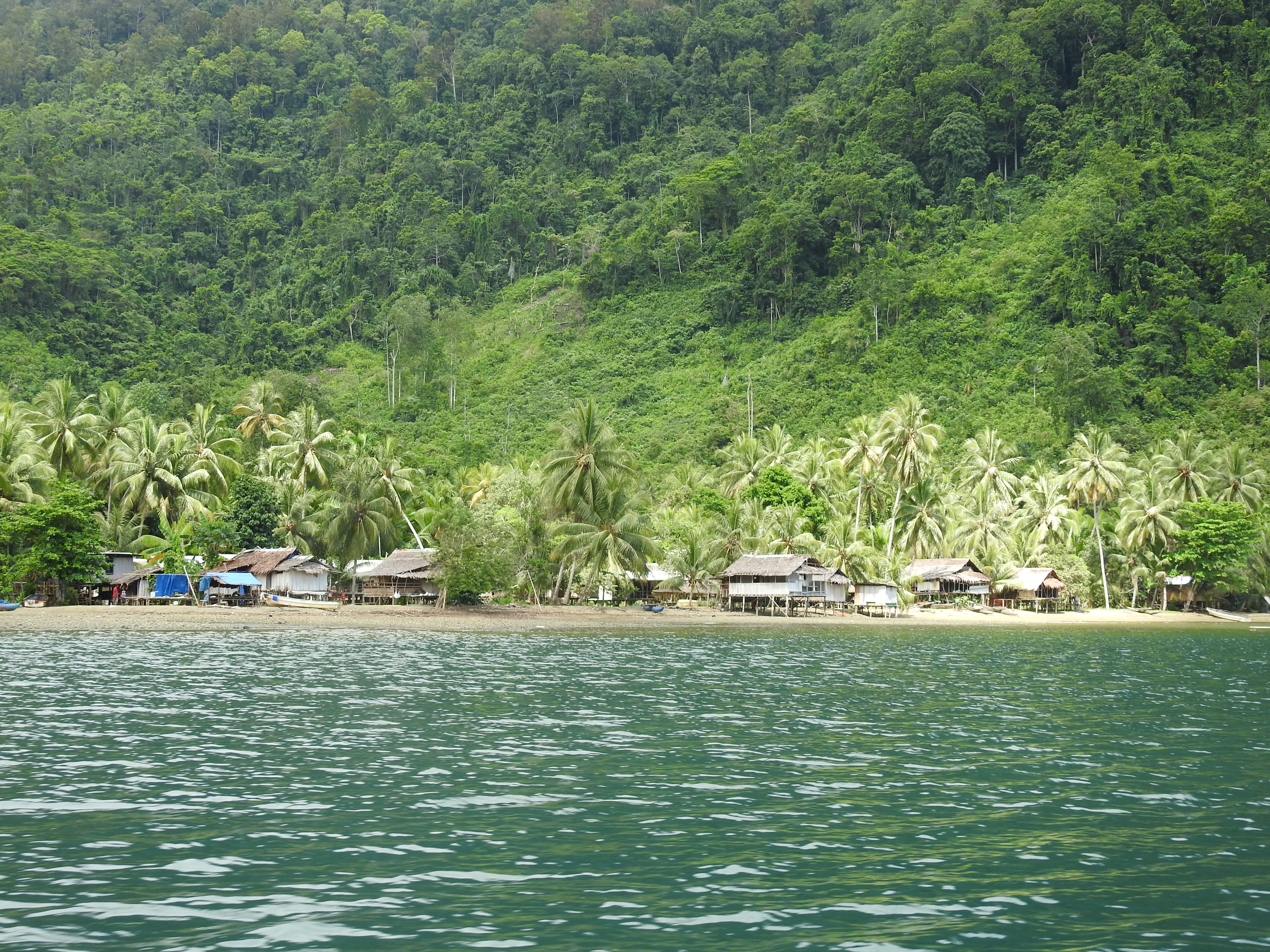 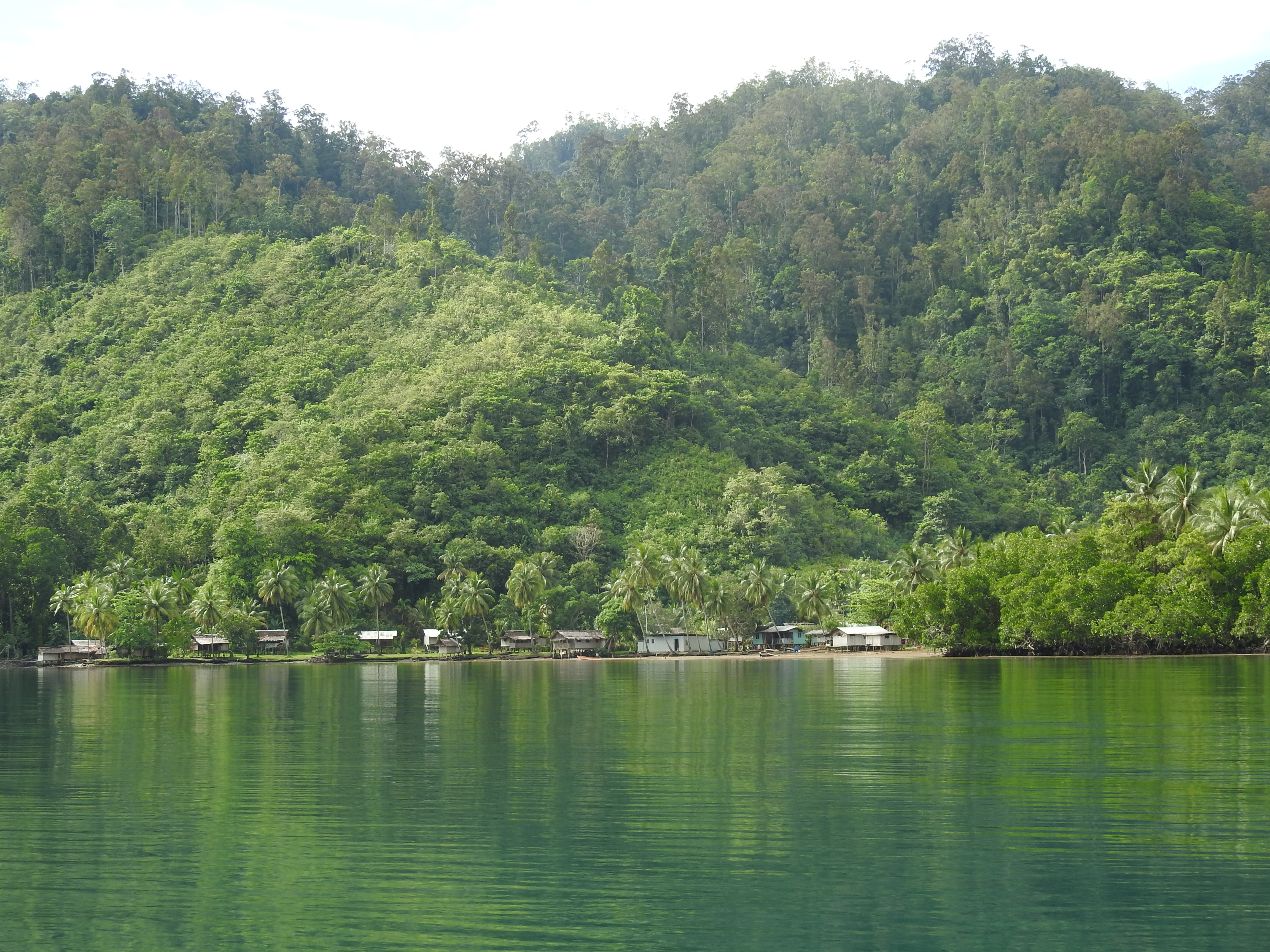 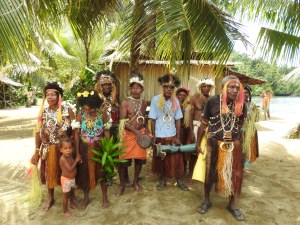 On the way back from the 1976 Sam, young men and women from the Numbami delegation performed their Singsing Baruga at Kela village (called Manindala in the Kala language), with whom the Siboma villagers had helped sponsor delegates. Here are a few photos from that performance. 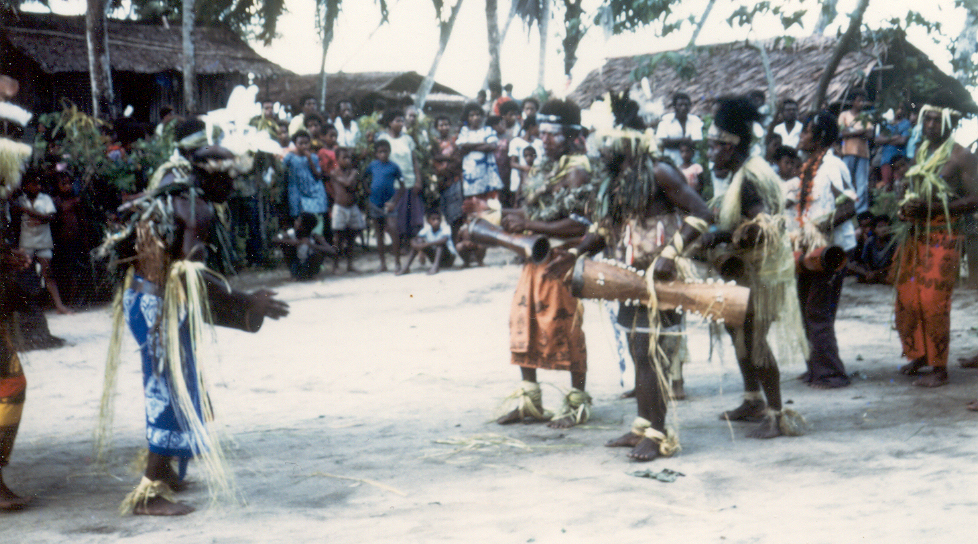 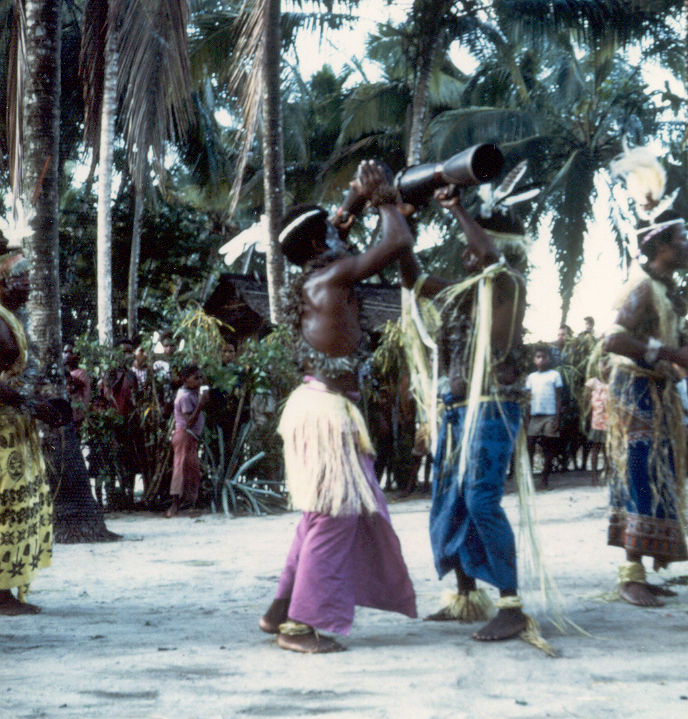 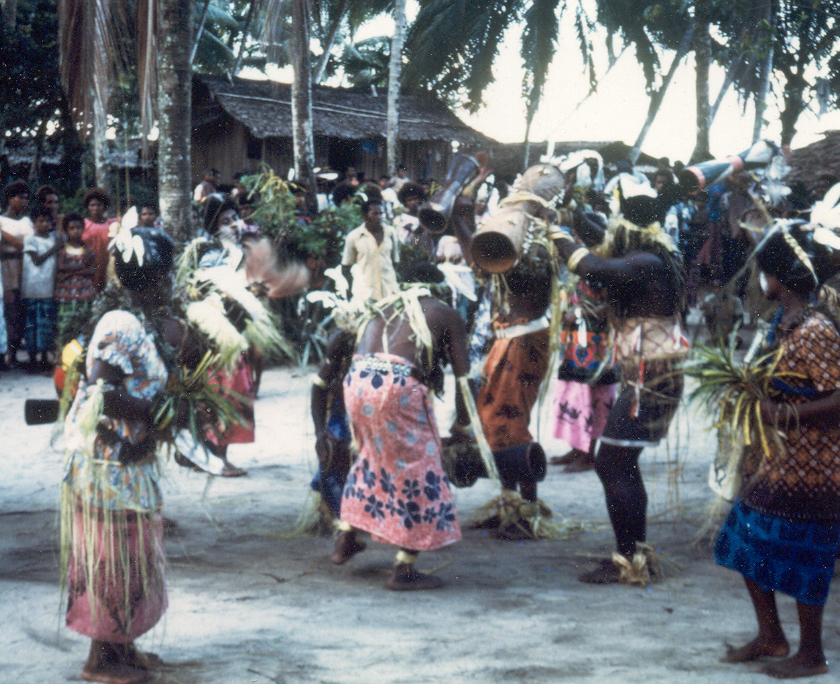 Scenes from the 1976 Sam at Busama 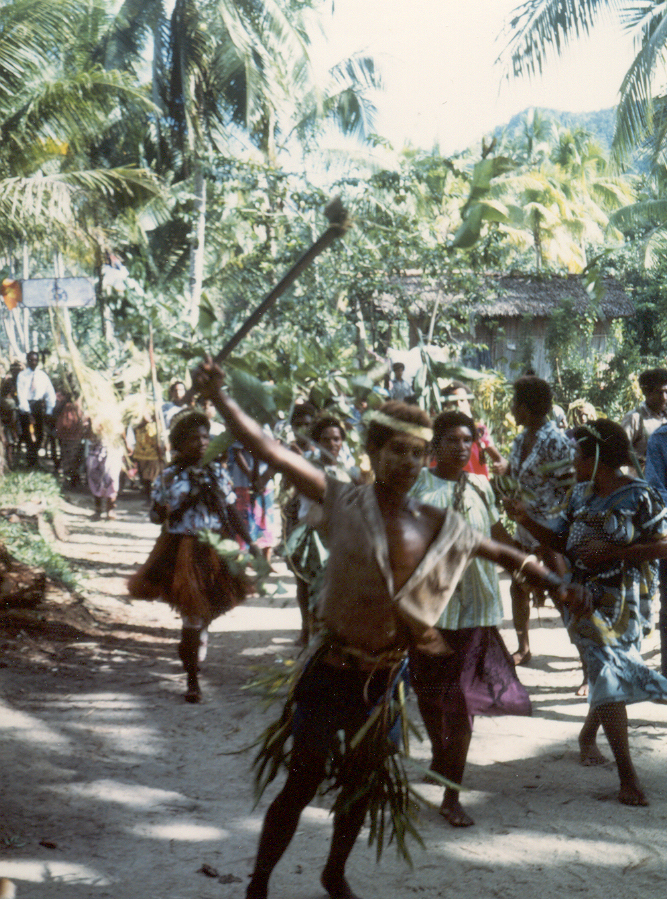 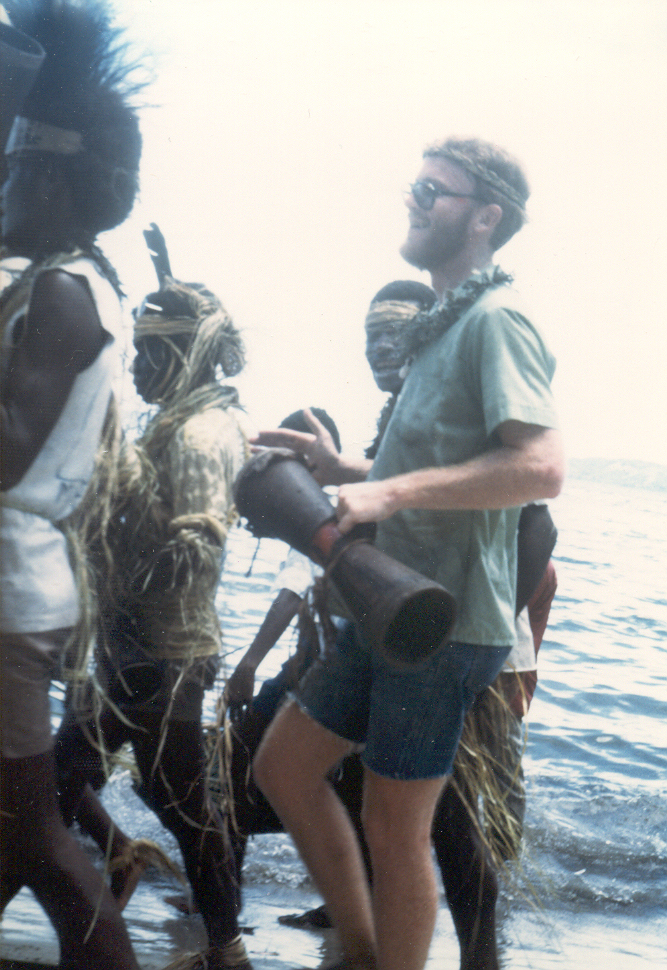 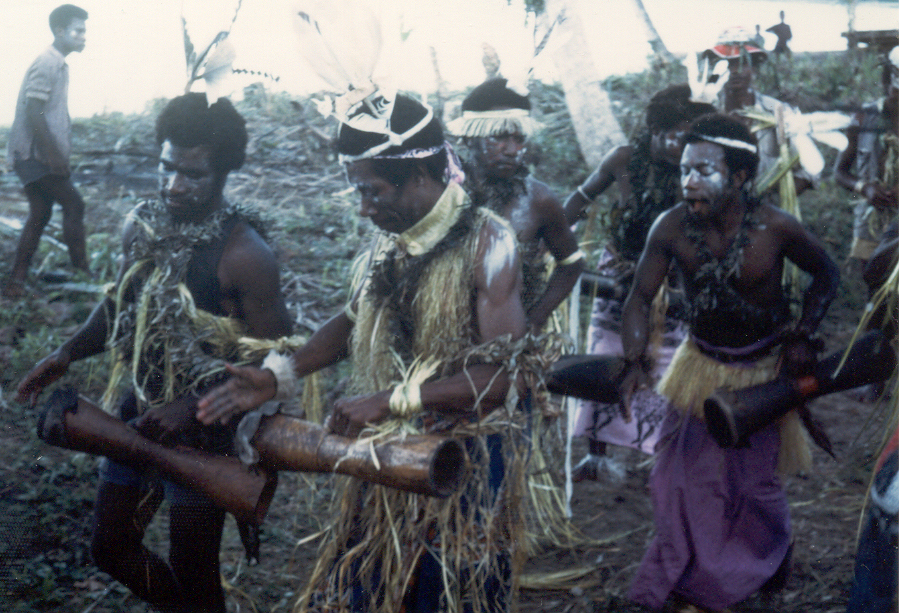 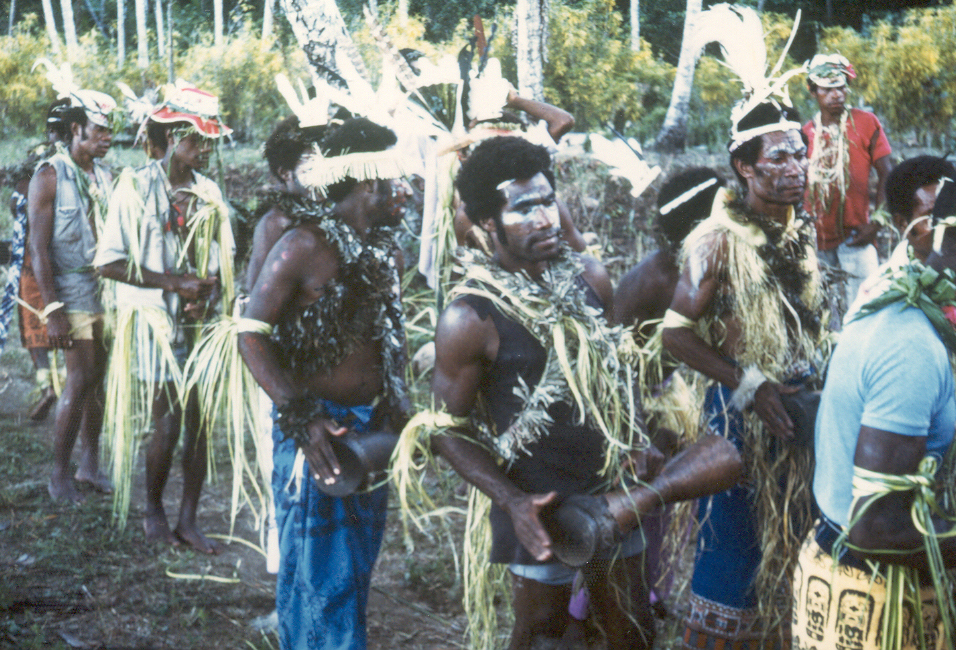 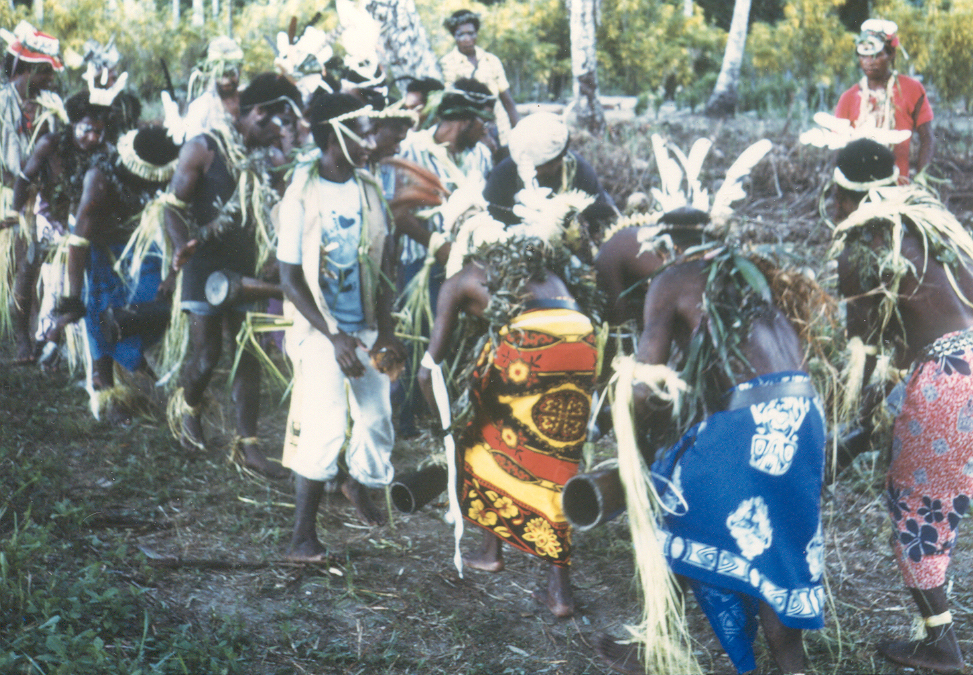 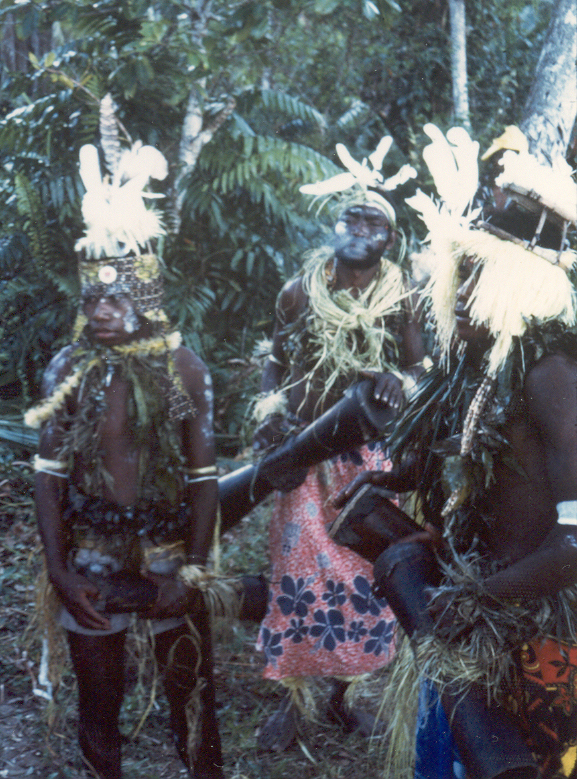